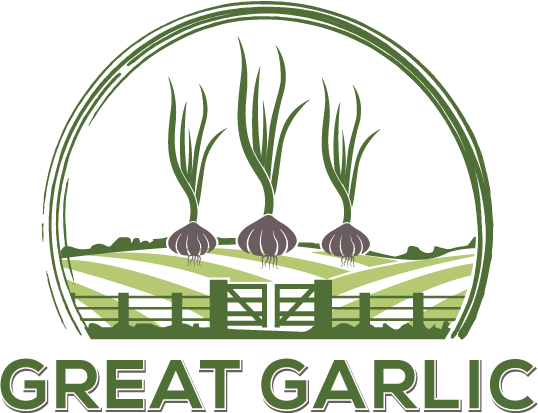 Artichoke cultivars are among the most productive and least problematic. They are among the earlier ready for harvest, readily develop very large bulbs, and adapt to a wide range of growing conditions and soils. Most rarely bolt, if ever, so the plant directs more of its energies to bulb development rather than the reproductive mechanisms. Bolting cultivars often require removal of the flower stalk to achieve the largest bulbs and greatest productivity. From the standpoint of a large-scale commercial grower, an easily grown, heavy producing garlic that does not need the additional labor-intensive step of scape removal is highly desirable. This quickly rules in Artichoke garlic and rules out all bolting hard neck garlic. Artichoke cultivars are by far the most commonly favored and grown commercial garlic. Most of the garlic in the supermarket is from the Artichoke group. The flavors are familiar, but have a bit of a vegetative element rather than the richer deeper characters of some of the other horticultural groups. 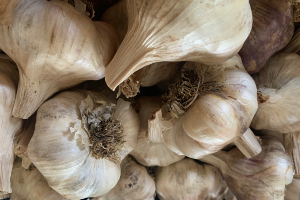 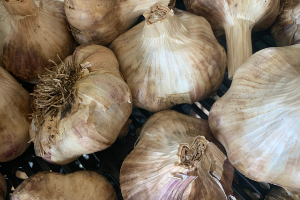